In 2017, one in four EU citizens smoked, over €25bn was spent on treating smoking and attributable diseases, smoking killed approximately 700,000 people. Would raising tobacco taxes help? It depends on the price elasticity of tobacco—how much raising prices of the taxed tobacco translates into reduced demand. Researchers at Overseas Chinese University, Taiwan, used a computer model to simulate the effects of 10 percent price increase on cigarette consumption, tax revenue and smoking-associated deaths in all 28 EU countries. They reported in BMC Public Health that the higher taxes would slash cigarette consumption and reduce total deaths by between 5 and 12 percent, depending on the country. Raising tobacco taxes would also increase revenues that could be spent on prevention and control programs, although not in lower income countries.

A Stealth Tactic to Cut Fat, Sugar and Salt 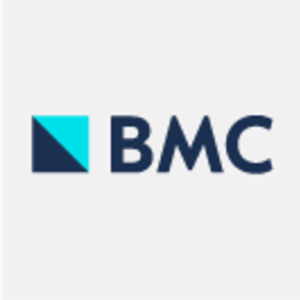