Previous research has individually connected cardiorespiratory fitness, high-intensity physical activity and sedentary time with cardiometabolic health. However, the majority of studies have not investigated the combined associations of these factors with the metabolic syndrome and type 2 diabetes. So which is more important for cardiometabolic health?

A study published in Diabetologia by van der Velde and colleagues investigated the independent and combined associations of ST, HPA and CRF with the metabolic syndrome (a cluster of factors indicating poor metabolic health, such as high blood pressure and large waist circumference) and diabetes status (normal, prediabetes (conditions such as impaired glucose tolerance and/or impaired fasting glucose) or type 2 diabetes).

This study used data from 1,993 individuals aged 40–75 years from The Maastricht Study, all living in the southern part of the Netherlands. ST and HPA were measured using an accelerometer device, and CRF was assessed using cycle-ergometer testing, with various calculations used to determine power output and oxygen consumption.

The authors note that a change from low to medium CRF appeared to be more beneficial than from medium to high CRF, since the difference in risk of type 2 diabetes and metabolic syndrome was higher between low and medium CRF than between medium and high CRF.

Further research is needed to determine the amount of ST that is associated with a clinically relevant increase in cardiometabolic risk and to elucidate the levels of HPA and CRF that are associated with a clinically relevant lower risk for the metabolic syndrome and type 2 diabetes. Of note, these findings do not determine causality and future work that incorporates health changes over time is needed to determine if the observed associations hold true.

In conclusion, these findings suggest that all ST, HPA and CRF should all be targeted to improve cardiometabolic health. 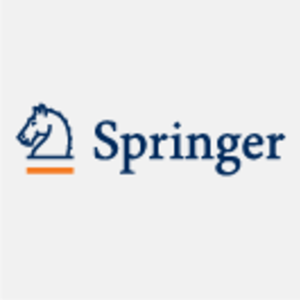