Microplastics in the air

A new study reports on microplastic fibres in the air, which can potentially enter the human body through breathing.

Microplastics (MPs) are one of the major hot topics in environmental science. Scientists have started to investigate the impact of such pollutants in different habitats, such as oceans, rivers, soils and air. Several studies have shown that MP fibers are very common in the atmosphere. They are invisible to human eye as they are smaller than 5 mm. These fibers, which derive from different sources, float freely in the air pushed by winds. A recent study, published on EPJ Plus, evaluated microfiber pollution in the air of an intercity terminal and a university campus in the Sakarya Province, Turkey. MPs were present in widely varying rates and sizes in the air. The authors suggest a link between an increase of MP pollutants in the environment to recent substantial developments in the synthetic fibers industry, which makes heavy use of cheap non-woven fabrics. This issue raises questions about consumerism and sustainability in the clothes industry. 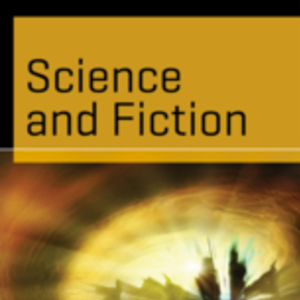